Just got back from taking the Marcos to a local engine tuner with a rolling road facility, this was a first for me and quite nervous seeing the car strapped down with the rear wheels screaming away on the rollers. 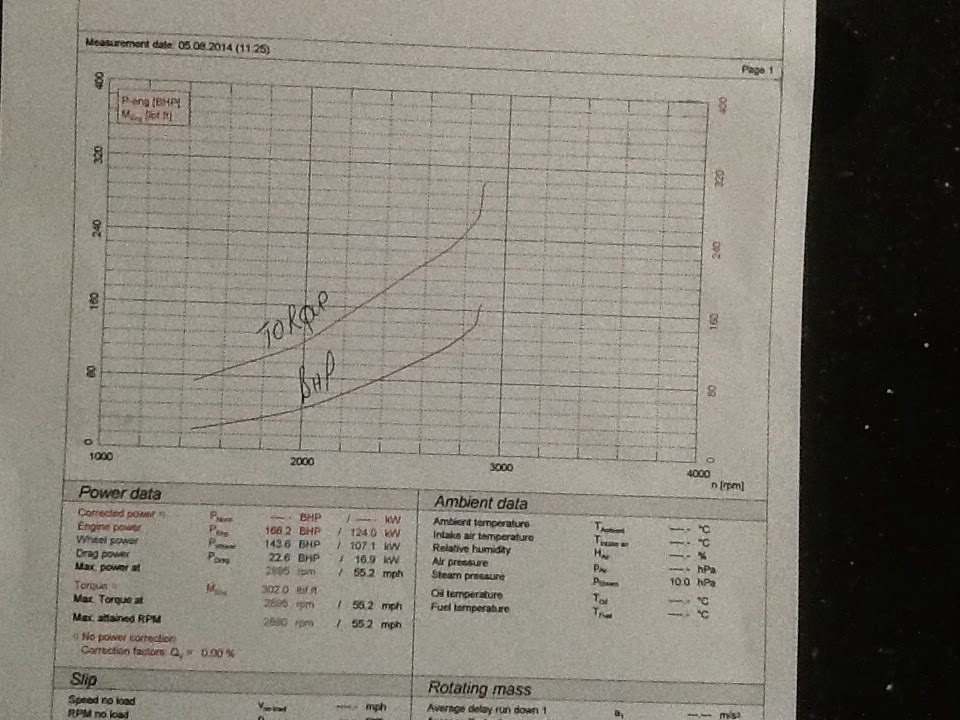 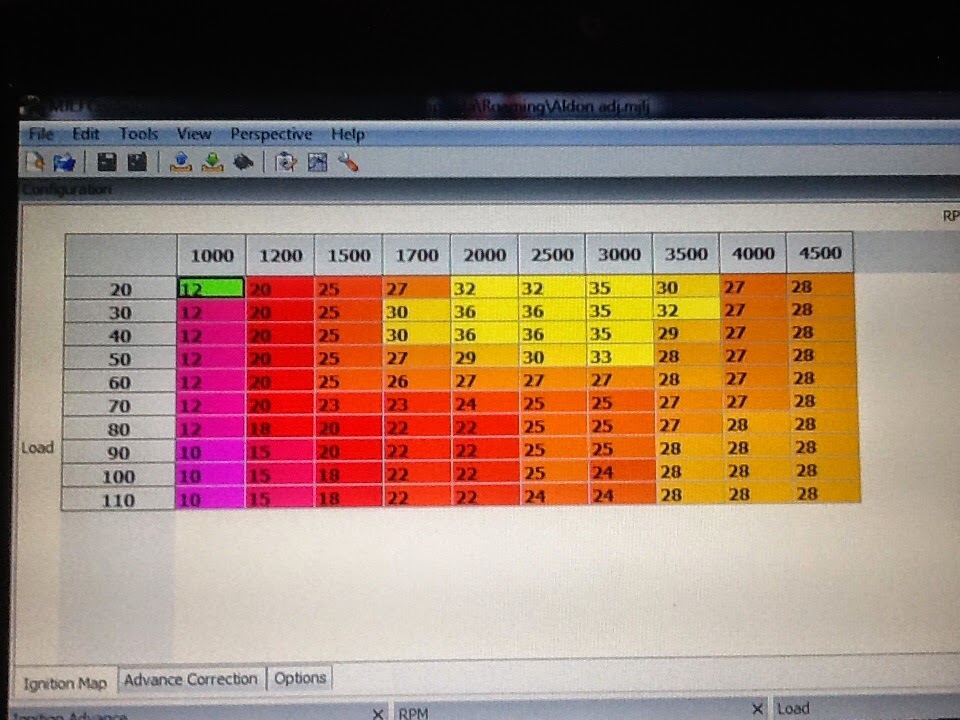 The intention was for the engine to be taken to about 5500rpm but according to the tuner the wheels started slipping on the rollers at just under 3000rpm as it was producing so much torque at 302lb and being quite light in weight it just would not sit down enough on the rollers to take it any higher.

The power at 2895rpm was showing 166bhp so can only estimate what it would be at full revs, not that i would ever really get the opportunity to have the car at full speed or even want to.

Before putting the Marcos on the rollers the mixture was adjusted as it was running lean at idle and later some adjustments were made to the mapping on the Megajolt system.

Looking forward to Prescott Hill Climb for the annual Marcos Rally this weekend which will be my first proper club event taking my Marcos with me and have booked a couple of runs up the hill,